Your Quick Guide to Business Grammar 101

As a small business owner, sometimes all you have is your word.

But if your words have a ton of grammatical errors, you haven’t got much. If you’re using “it’s” when you should be using “its,” your old English teacher isn’t the only one who’ll be cringing. Avoid making embarrassing mistakes with this quick guide:

When to use a Semicolon 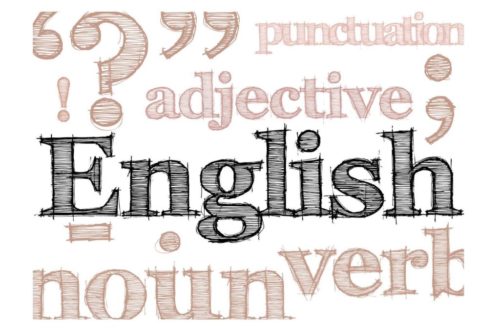 Semicolons are generally used to separate two clauses that could act as individual sentences and are closely related to each other.

Example: They moved the deadline to today; I have a lot of work to do.

Another common reason to use a semicolon is when separating items in lists that already have commas.

This one’s easy to get wrong, since an apostrophe is generally used to indicate possession. However, when it comes to “it’s” and “its,” that isn’t the case. To show possession, you use “its.”

Example: The fruit is in its own container.

Rand Fishkin: Why Your Business Needs SEO Now
How To Make a Logo

Success - You're In! Here's your link: 100 Ways to Make Social Media Easier: A Checklist - https://www.virtual-partner.com/social-media-ebook